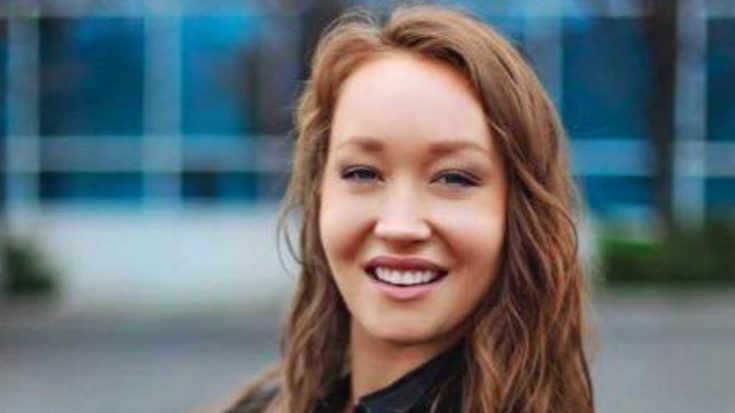 Several weeks after Annie Schmidt was reported missing, her body was recovered at the bottom of a cliff in Oregon.

Annie, the daughter of YouTube star and Piano Guys member Jon Schmidt, disappeared after going hiking in Oregon in October. Annie Schmidt was reported missing Wednesday, October 20, after her mother flew into town from Salt Lake City for a mother-daughter camping trip. Annie’s roommate hadn’t seen her since the previous Sunday.

Anna’s car was found Thursday near Bonneville Dam in the Columbia River Gorge. Authories said her car appeared to have been broken into, but it’s unclear what was stolen.

Friends and family flew from Utah to Oregon to help search for Annie, but were unsuccessful. However, the search continued as authorities refused to give up on finding the musician’s daughter. Late Saturday, Annie’s father posted on Facebook that a medical examiner informed the family that they have positively identified the human remains found Friday as Annie.

The cause of death was determined to be accidental, according to Schmidt’s post.

“You have lived this trial with us and we pray that this may bring a greater level of resolution and peace for all of us,” Jon Schmidt stated.

Annie’s remains and some of her personal items were located below Munra Point by a dog team.

The Multnomah County Sheriff’s Office stated they were notified of the discovery of human remains around 11 a.m. Friday, and they said the body was found off of a trail near the Tooth Rock Trailhead in Columbia River Gorge, which is the same area Annie was reported to be hiking in.

Search and Rescue worked through the afternoon to recover the remains, which were turned over to a medical examiner for identification.

Jon Schmidt issued a statement Friday thanking those who have offered support since Annie went missing.

“We wanted each and every one of you who are special beyond words to us to hear it first. There is no way to thank our Heavenly Father and His Son Jesus Christ for the support we have felt through you. You have searched with us, prayed with us, hoped with us, fasted with us, supported us and sacrificed for us. We thank you from the very bottom of our hearts!!!!”

The Piano Guys rose to internet fame in 2010 with their piano and cello renditions of popular songs and classical tunes. They now have over 1 billion views and more than 5 million You Tube subscribers.

Our prayers are with Annie Schmidt’s family and friends.