By Manly Bryant on April 5, 2018
Advertisement 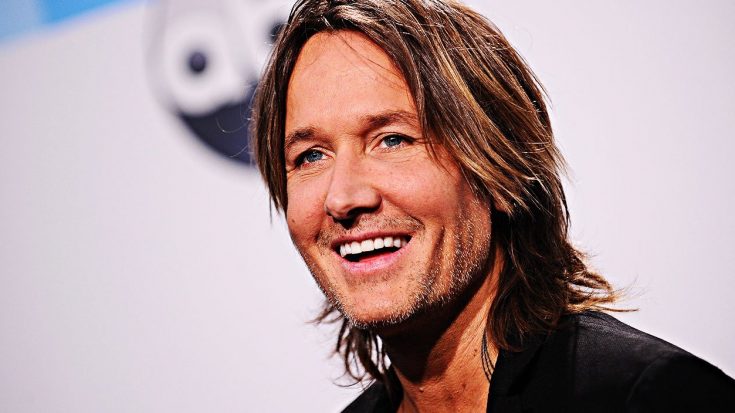 After already releasing multiple singles and announcing a tour – this country music star is finally giving fans the details they’ve been waiting for!

Keith Urban first announced his latest musical project, Graffiti U, in late 2017 and debuted the first single from it in November. Since that time, he’s released two more singles from the album and even plotted a full stadium tour…but the rest of the album’s details have been scant.

Taking to social media, Urban dropped a bombshell of information about the new album – almost an overwhelming amount, but fans were definitely ready.

Alongside a photo of the album’s artwork, Urban also shared the release date and track listing for his 9th studio album.

Graffiti U will be available for purchase on April 27th, 2018 and will feature 13 full-length tracks that include “Female,” “Parallel Line,” and “Coming Home.”

Just a couple of months later, Urban will take his album on the road for his 58-city “Graffiti U World Tour 2018” starting on June 15th in St. Louis, MO.

Check out the full post from Keith Urban below and listen to his newest single in the video.

Will you be picking up his latest record when it finally drops? Tell us in the comments.