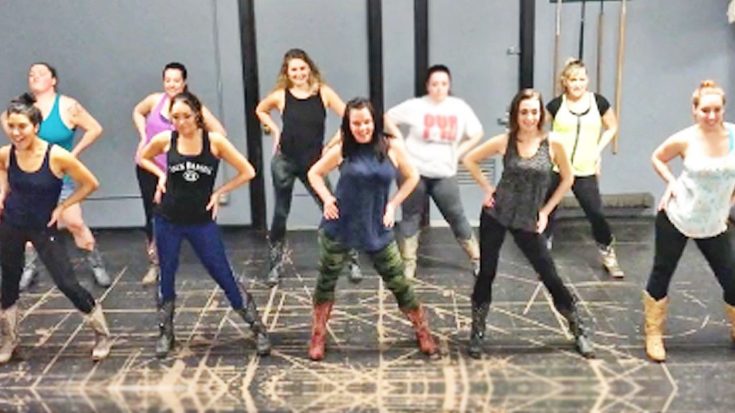 You favorite line dancing babes are back and better than ever! The Boot Boogie Babes got down and dirty to Thomas Rhett and Maren Morris‘ alluring new duet, “Craving You,” with a sensual line dance.

The ladies put on their dancing shoes and showed off their insane countrified moves to the beat of the sexy duet.

“Craving You” is the lead single off Rhett’s forthcoming album to be released later this year at an undisclosed date. While the country singer hasn’t revealed much information surrounding his follow-up to his critically acclaimed 2015 album Tangled Up, if it’s anything like “Craving You,” fans are in for a treat.

You can watch the Boot Boogie Babes break it down to “Craving You” below!