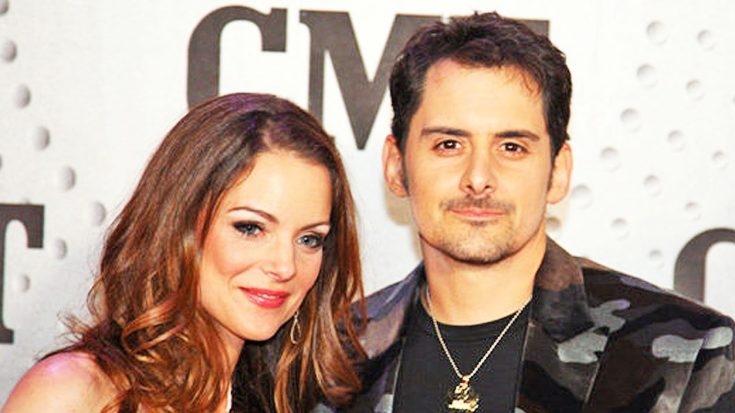 A post shared by Kimberly Williams-Paisley (@kimberlywilliamspaisley) on Nov 17, 2016 at 10:13am PST

Brad Paisley a note of thanks for support on his Facebook page saying, “We are so touched by the outpouring of sympathy for Kim’s mom. Thank you all. After her long battle with this terrible disease, she is free.”

Linda Williams had worked as a foreign correspondent before being diagnosed with a rare and incurable form of early-onset dementia called primary progressive aphasia in 2005.

“She started showing signs when she was 59 and it took a few years to figure it all out,” Williams-Paisley told PEOPLE earlier this year.

The “Father of the Bride” actress wrote a memoir to chronicle her family’s journey through dementia. In the book, Where the Light Gets In: Losing My Mother Only to Find Her Again, Williams-Paisley recalls the first time she noticed changes in her mother’s behavior. That moment came when she told her mom that she was getting married to now-husband Brad Paisley. Her mother responded with silence.

“We are such a close family and I was the first kid to get engaged, and I thought, ‘That’s what it is.”

William-Paisley’s father cared for his wife until he and his children placed her in a long-term care facility in 2012.

Our prayers are with the Williams and Paisley families during this difficult time.