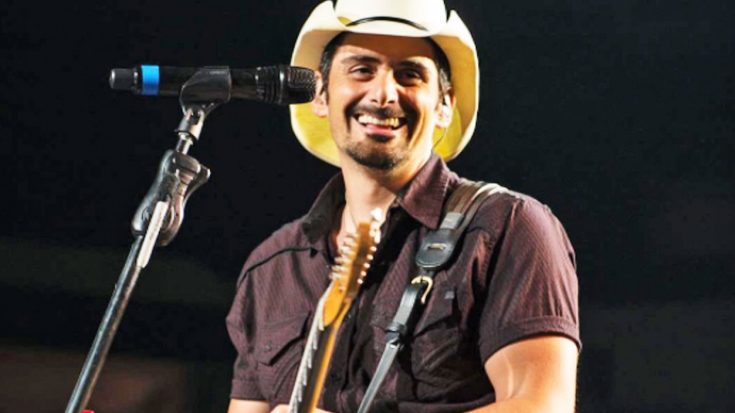 After weeks of silence on the matter, country singer Brad Paisley has finally revealed the release date of his highly anticipated album, Love and War.

While the singer had hoped for a release by February, as written on his Instagram last month, the record is set for release March 3, 2017.

New album. Featuring #today. Probably February. If I don't mess it up before then. #loveandwar

Fans can expect to hear Paisley like you’ve never heard him before, with superstar collaborations with Mick Jagger and Creedence Clearwater Revival’s John Fogerty.

“I wanted the collaborations on this record to be collaborations that took me outside of what you’d typically think and brought that other world into this, but it’s also very country,” Paisley said according to Taste of Country.

Love and War will be Paisley’s eleventh studio album to date and will feature his sentimental country balled, “Today,” which has already delve into the Top 15 on country radio.