Brad Paisley Reveals What Gave Him Hope Following The Election 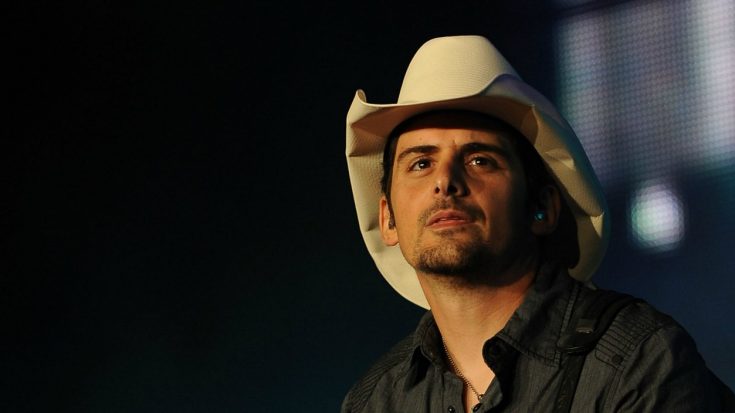 In a recent interview with PEOPLE, Brad Paisley opened up about Tuesday’s “unexpected” election results and revealed that he has confidence the United States can bounce back after being engulfed in negativity during the Donald Trump and Hillary Clinton Presidential campaigns.

“We have to be as good as we want to be as a nation,” he added. “We have to do these things, we have to find love.”

There was one moment in particular that gave Brad Paisley hope that everything would be okay.

“When you see Obama and Trump shake hands and seem to show respect to one another — that is what we need. I think it’s really important right now. [I was] inspired by watching [it].”

While the “Remind Me” singer feels inspired, he isn’t sure just where Donald Trump’s Presidency will lead the country.

“It’s really going to be an interesting thing to see where we go from here, but I have complete and total faith in our country,” he said. “Now we can move on and see what happens.

“I’m going to obviously do my best as a father to set a good example for my children, and I want them to see good examples from our leaders. So that is a challenge for our leaders to do that.”

Do you agree with Brad Paisley’s sentiments?