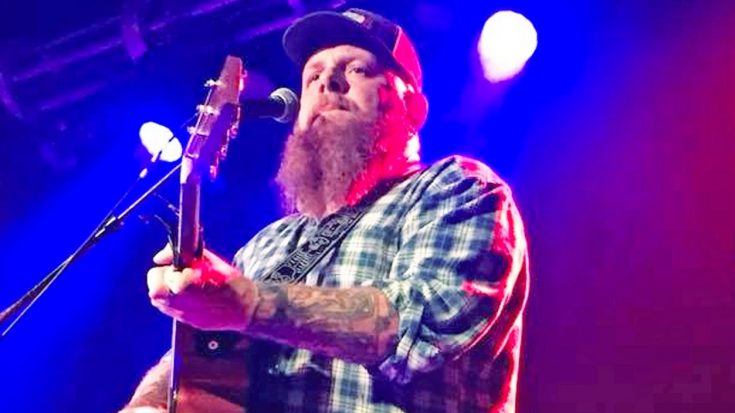 One of country music’s own is in need of our prayers. In a tweet on February 2, Red Dirt country singer Brandon Jenkins revealed to his almost 20,000 Twitter followers that he was in the hospital “needing some prayers.”

Looks like I’m in the Hospital for a bit. Needing some prayers!

Just a day before this tweet, he was saying how “ready” he was to head to Key West, Florida on Sunday (Feb. 4). Plans immediately changed when he went to the hospital Friday night (Feb. 2) with “possible heart issues.”

Some possible Heart issues. We’ll know more tomorrow after some more test. Thanks for the prayers y’all. I ain gonna lie, they got me pretty scared.

Although the singer continued tweeting that he would just need some tests before being released, things took a turn on Saturday (Feb. 3). He revealed that he “will require major heart surgery to replace my heart valve.”

The verdict is in… I will require major heart surgery to replace my heart valve. Will have to be done soon… so probably within the next week or so. pic.twitter.com/y95TylGAyy

Well wishes from fans poured in as he shared photos of himself watching the Super Bowl and standing for the National Anthem from his hospital room.

If I can stand so can you! God Bless America! pic.twitter.com/c7EhNLHXZr

On Monday (Feb. 5), he posted an update on his condition, saying, “Having a catheter test today to see if there is any other blockage in my heart… if everything is good then it will be after the 19th when I have my heart valve replacement surgery… if they find more problems it could be moved up to this week.”

Our thoughts and prayers are with Jenkins, who is also known as “Red Dirt Legend,” during this scary and difficult time.

Jenkins has 15 albums to his name, with his newest album Tail Lights in a Boomtown set for a February 9th release. As well as being a successful Red Dirt singer on his own, Jenkins is a talented songwriter and has penned songs for the likes of Pete Anderson, Bleu Edmondson, and Stoney LaRue.

Watch him perform a song he wrote for LaRue called “My Feet Don’t Touch The Ground” below.