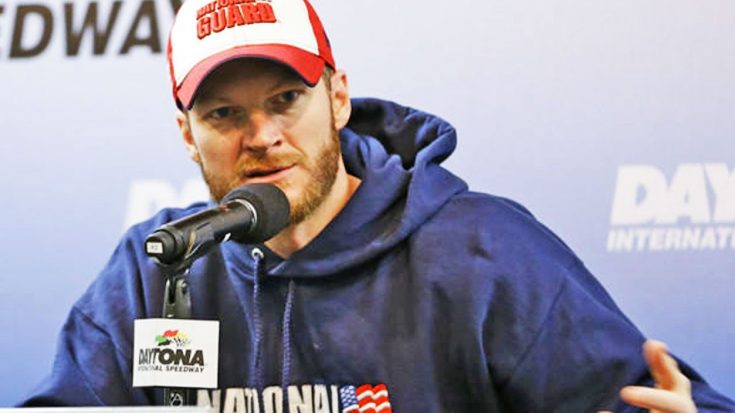 Hendrick Motorsports announced Tuesday that Dale Earnhardt Jr. will retire at the end of the 2017 NASCAR season.

After 18 seasons, @DaleJr will bring his Cup Series driving career to a close at the end of 2017.

One of the sport’s most popular drivers, Earnhardt has won 26 times over the course of his 18 year career. Those wins include titles at Daytona (twice) and two championships in what is now called the NASCAR XFINITY Series.

The 42-year old missed half of the 2016 season due to a concussion. After his return, Earnhardt started in eight races, placing fifth at Texas Motor Speedway.

Earnhardt successfully made a name for himself as a force to be reckoned with on the NASCAR circuit. His early career was struck with tragedy after the death of his father in a last-lap crash in the 2001 Daytona 500. Earnhardt Jr. would later win the series at Daytona International Speedway that summer making for an emotional victory for Dale Earnhardt Inc.

This morning’s news release from Hendrick Motorsports said that it would announce its 2018 plans for the No. 88 team at a later date.

Earnhardt will discuss his decision in a press conference this afternoon.

Press Conference at 3pm to give me the opportunity to discuss the retirement news. Incredible to see the support today. #FinishStrong??