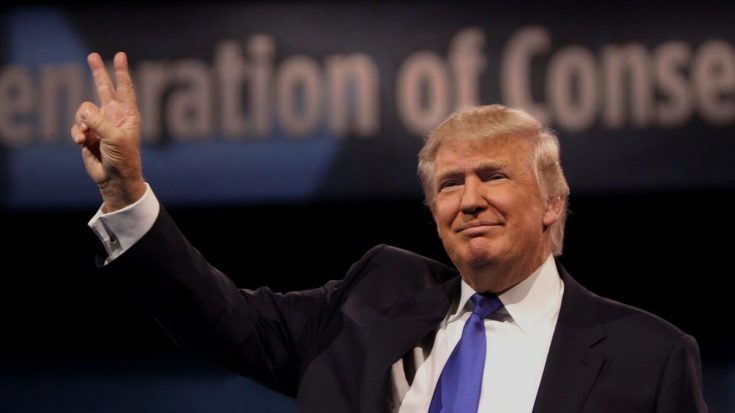 In one of the most surreal political races our country has ever seen, Republican Donald Trump edged out a victory over Democratic candidate Hillary Clinton to become the 45th President of the United States of America.

The battle between the two candidates divided our country unlike any race we’ve seen in recent history.  Donald Trump, businessman-turned-politician, ran a brutal campaign against the establishment and shocked pollsters who repeatedly shot down hopes that the Republicans would regain control of the White House.

Throughout the long election night, financial markets across the globe plummeted as Trump gained ground with wins in key battleground states. As polls closed and results were announced from east to west, the race remained closely contested. It was hours after the final polls closed before Donald Trump was declared the winner.

Trump will take office in January with Congress expected to be fully under Republican control.

Some of Music City’s biggest stars reacted to the news throughout the night.

This is where every vote counts. Hope you took advantage of that right. #Vote2016

Kelly Clarkson voiced the sentiment of all Clinton supporters.

I have never been more nervous/scared in my life. #ElectionNight

How do you feel about the 2016 election results?