By Manly Bryant on September 26, 2016
Advertisement 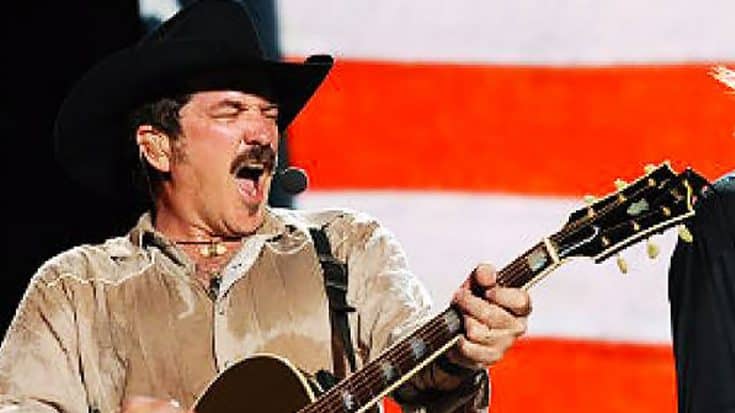 In light of the upcoming presidential election and our two clearly promising candidates, whose nominations have been compared to choosing one deadly disease over the other, Brooks made a strong statement for the country he undeniably prides him in being a part of.

With issues such as gun control and immigration in mind, Brooks tells CNN, “None of these problems are going to be solved overnight or probably in the next four years no matter what either candidate says.”

With the election fast approaching, voters are being encouraged to do extensive research on both candidates to appropriately see what each individual stands for, as well as has formerly stood for in the past. We are directly perceived by our representation, making this election one for extra caution.

With their former hit “Only In America”, the duo captured the diversity and self-made opportunities that our great nation has always offered, singing,

“One kid dreams of fame and fortune/ One kid helps pay the rent/ One could end up going to prison/ One just might be president,” essentially capturing the idea that, although we may have been dealt different hands in life, greatness is alway an option.

As the song says,

“We all get a chance/ Everybody gets to dance/ Only in America.”

Listen to the hit that bleeds red, white, and blue below and tell us what you think!