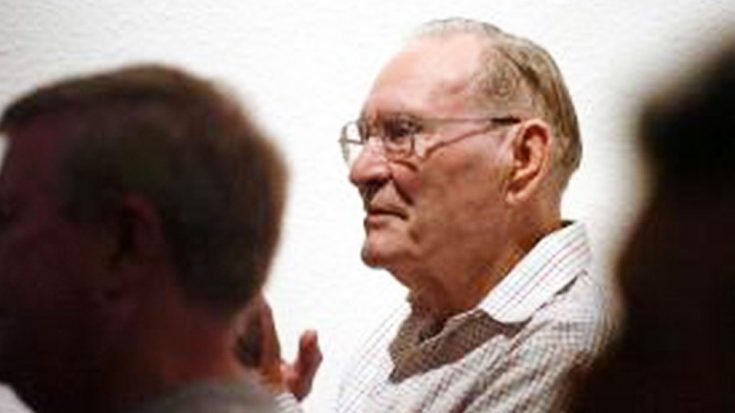 It is with a heavy heart that we learn of the passing of the late Buddy Holly‘s older brother Travis Holley. According to Lubbock Online, the 89-year-old passed away Thursday at 6:30 pm beside his daughter, Travetta Johnson, in what she says was “unexpected, sudden, peaceful and quick.” She explained that she had flown out from Tennessee to move her father home with her.

“He was in his chair at home, and I was kneeling beside him. That is everything he had hoped for.” Holley had been battling breathing problems in addition to COPD (Chronic Obstructive Pulmonary Disease), already losing half of a lung from a previous surgery. Older brother Larry Holley, 91, said that Holley was a heavy smoker in the past, but admits that he is rather content because “his soul is in a better place.”

Holley was said to have taught his rock ‘n roll brother Buddy Holly to play the guitar in their younger days, assisting in the icon’s love and understanding of music. We send his family and friends our deepest condolences.