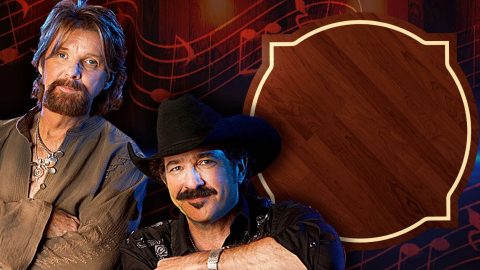 You’ve heard the phrase or one like it time and time again…country music contains real songs about real people. Because of this, you don’t get too many country songs about people flaunting their diamond rings and fancy cars. Instead, you get songs about putting in a long day’s work.

These songs focus on both the rewards and the hardships that come attached to a hard workin’ lifestyle. There seems to be more songs in the latter category than the former, as many people seem to relate to the struggles singers detail in such songs.

But some country workin’ songs have more of an upbeat feeling. Some even stick it straight to the system, telling the “boss” what’s what and holding nothing back.

Now, we think it’s time that you get to work on the quiz we have for you here. It’s all about country workin’ songs, and covers everything from their lyrics to the artists who recorded them.

We hope you don’t break a sweat trying to figure out the answers to some of these!