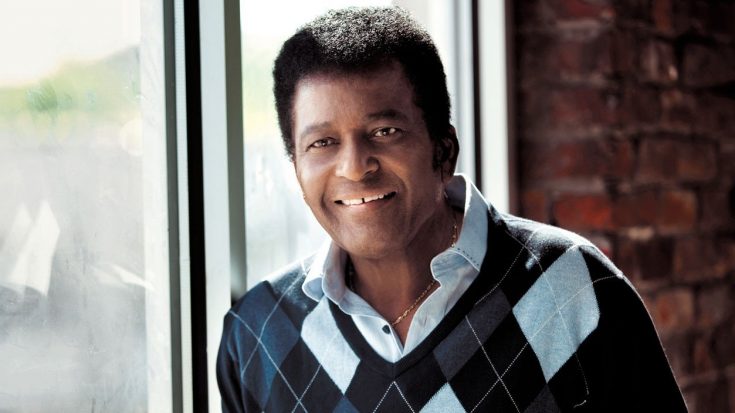 After more than 50 years as a recording artist, the legendary Charley Pride is making his return to country music with his first album in more than six years, set for a July 7 release.

Titled Music In My Heart, the album will take fans on a musical journey through traditional songs penned by Bill Anderson, Tommy Collins, Johnny Mathis, and Billy Yates. He will tell stories of his past, pay tribute to his old friend Merle Haggard, and reunite with the writer of “Kiss An Angel Good Mornin'”, Ben Peters.

“It was fun getting back into the studio. My goal was to record the best traditional country album possible. But I also wanted someone else to handle all of the producer chores so that I could focus more on my singing,” Pride said in a press release on Thursday (April 27), announcing his “triumphant return“.

He began working on the album in the summer of 2016 with singer-songwriter Yates taking the helm as producer.

“Billy Yates and I started working together early last year. His self-produced albums show a strong respect for traditional country and he’s a good songwriter too. Finding the right songs took a while…but we did find some wonderful songs and I’m very happy with how everything sounds. I hope everyone will enjoy listening to the album as much as I enjoyed making it,” he said in the press release.

In a Facebook post on April 21, Pride revealed that they have worked on two projects together, Music In My Heart, plus “another record that is going to include several special guests.”

In the press release announcing his new album, the Country Music Hall of Famer also revealed that he will be touring this summer, giving fans a chance to hear his new material live for the very first time.

Check out his tour dates below.

Are y’all excited for Charley Pride’s return?! We sure are! Watch him perform “Kiss An Angel Good Mornin'” below.