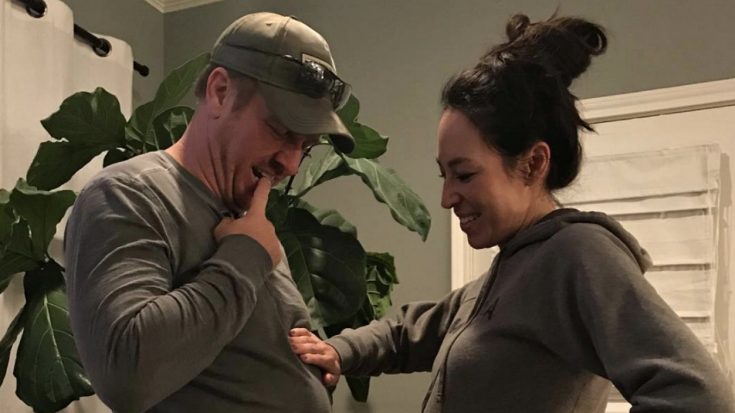 Five years ago America fell in love with Chip and Joanna Gaines when their HGTV show, Fixer Upper, premiered. As the couple’s popularity grew, so did their Magnolia empire that included a signature home decorating line at Target and a popular tourist destination in their hometown of Waco, Texas.

The Gaines’s shocked their fans when they abruptly pulled the plug on Fixer Upper several months ago and announced that season 5, which is currently airing, would be their last.

“It is with both sadness and expectation that we share the news that Season 5 of Fixer Upper will be our last,” they wrote on their blog. “While we are confident that this is the right choice for us, it has for sure not been an easy one to come to terms with. Our family has grown up alongside yours, and we have felt you rooting us on from the other side of the screen. How bittersweet to say goodbye to the very thing that introduced us all in the first place.”

The decision left fans puzzled and raised a lot of questions about the reason they decided to walk away from the show that made them famous. But, following Tuesday night’s episode of Fixer Upper, Chip Gaines dropped a huge bombshell that seems to answer all of the questions. Chip & Joanna are having another baby!

Chip posted a photo on Instagram of the couple, wearing a similar gray tee and hoodie, comparing their bumps. The caption read, “Gaines party of 7.. (If you’re still confused.. WE ARE PREGNANT) “

Gaines party of 7.. (If you’re still confused.. WE ARE PREGNANT) @joannagaines

The new baby will be number five for the couple and will join brothers Drake and Duke and sisters Ella and Emmie.

A huge congratulations to Chip & Joanna!