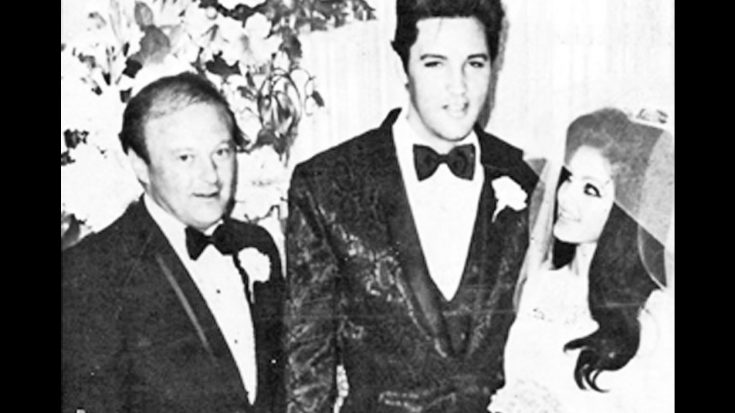 Member of the Memphis Mafia and longtime friend of Elvis Presley, was pronounced dead at age 80 late last night (Feb.13).

Marty Lacker was best man to Presley at his wedding to Priscilla in 1967, in addition to his other best man Joe Esposito who recently passed away in November 2016. In addition to their close friendship, Lacker played a critical role in The King’s music career.

Lacker first met Presley in junior high school, remaining close friends throughout the music icon’s meteoric rise to fame. While his job description was unclear, Lacker was often described as a sound board for Presley offering criticism and assistance for The King’s career path.

“He went to school with (Elvis), that’s how they met,” shared Lacker’s son Mark according to The Tennessean. “My dad was from New York, the Bronx, and he dressed just like Elvis did. They just formed a bond of friendship through that. They always took up for each other. Both of them went into the army and afterwards, a good friend of his re-introduced them and he went to work for him. They were like brothers. They respected each other.”

Even after Presley’s tragic death, Lacker remained a prominent person in the music industry. He was a critical role in the launching of Pepper Records and served as chairman of the original Memphis and Shelby Music Commission.

Funeral arrangements have yet to be announced.