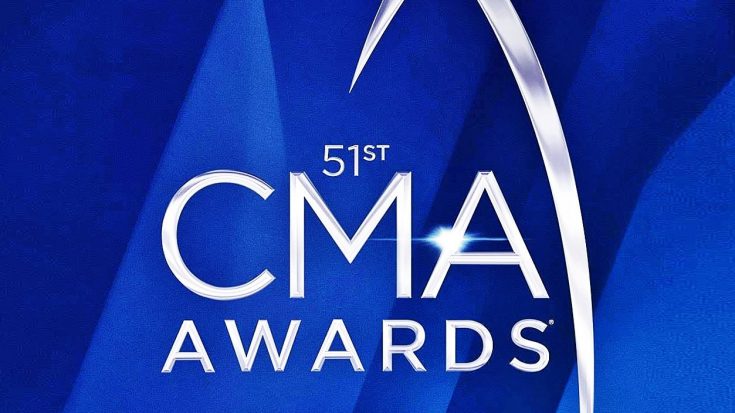 Last year’s opening performance celebrated the awards’ 50-year history by welcoming some of the genre’s legends to sing snippets of their famous hits. At the end of it all, Randy Travis joined the entire cast to sing the last word of his beloved song, “Forever and Ever, Amen.”

People are still talking about last year’s opening segment, so the CMA knew they had to craft something spectacular for this year’s ceremony. With the awards approaching early next month, the CMA has slowly started to reveal some of the ceremony’s scheduled performers.

On Friday (October 27), the CMA announced more artists who will be performing during the ceremony. Some of those artists include Tim McGraw, Faith Hill, Keith Urban, and pop star P!nk, who is nominated for her duet with Kenny Chesney titled “Setting the World on Fire.”

In addition to all of these performers, the CMA offered us our first glimpse into what to expect from the opening performance. Via a press release, the CMA described the performance as an “unprecedented opening collaboration.”

Only a few details were released about the performance, so we don’t know much other than the fact that it will be an all-star event. We also know a few of the artists that will take part in the opener: Eric Church, Darius Rucker, Lady Antebellum, and Urban.

Knowing how past opening performances have gone, we expect hosts Carrie Underwood and Brad Paisley to contribute as well. Guess we’ll just have to wait and see what happens when the CMA Awards air on November 8!

Until then, look back on last year’s remarkable opening performance by tuning in to the video below.