By Miranda Raye on October 25, 2017
Advertisement 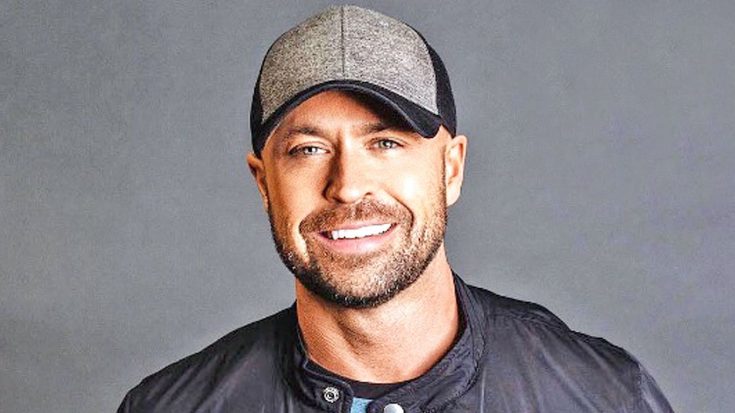 For the past four years, Cody Alan has served as the co-host of one of the most popular programs on CMT…the CMT Hot 20 Countdown. In addition to co-hosting the Hot 20 Countdown, Alan is also an active presence at country music concerts and events. It was during one of those concerts in 2015 that he met his now-fiancé.

That’s right! As Alan announced through People, he and his boyfriend Trea Smith are now engaged!

Alan somewhat credits Carrie Underwood with bringing him and Smith together. As he shared with People, he was working at one of her concerts when he met Smith.

Carrie, you mean so much to us❤️ great to celebrate 100 @opry shows with u. see u at the ACMs!

“We met at a Carrie Underwood concert I was hosting,” he said. “Carrie, she’s like cupid to us — but with much better legs!“

The couple went public with their relationship early in 2017 after Alan came out through an emotional announcement he released to People. Since then, they have made regular appearances at red carpet events, with one of the most recent being the CMT Music Awards in June.

Alan has two children from his first marriage. As he told People, he knew that Smith was “the one” when he saw how he interacted with his kids.

“In a very real sense, he’s helped open my eyes to what it means to have true joy in life; and that he is open to share that love and joy with my children meant the world to me,” he said.

Alan revealed all of the details about the proposal to People, saying that that he popped the question while the couple was vacationing in Jamaica in September. He actually had the ring for months, and almost proposed a few times prior, but kept waiting.

Finally, Alan asked Smith to marry him while they were enjoying a moonlit dinner on the beach in Jamaica:

“With waves softly breaking around us and a gorgeous bright moon hanging overhead, we felt like we were on an episode of ‘The Bachelor!’ I was anxious about the moment, so I started my big speech before the food even arrived.”

Alan and Smith haven’t started planning their wedding yet, but Alan knows that it won’t be too extravagant.

“We’re both simple guys, so I’m not sure it will be lavish…but we certainly want to share it with all those who’ve loved and supported us on our journey,” he said.

Congratulations to Alan on his engagement!