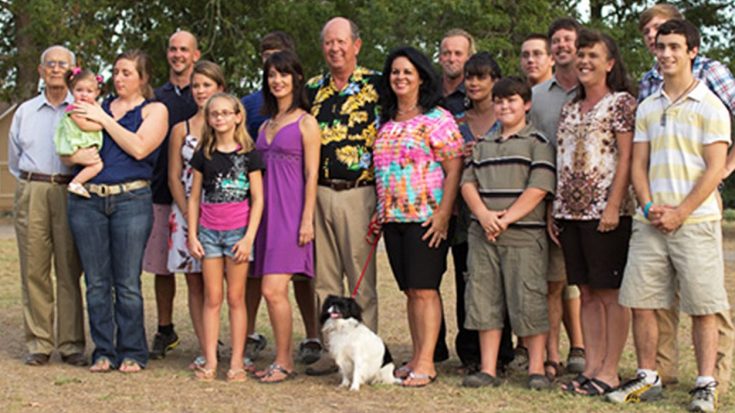 Bearing a striking resemblance to the former hit show “Beverly Hillbillies”, CMT coined a more modern approach to the show in a series that showcase a family with the same, but completely real, predicament. It was an impoverished family’s discovery that they were struggling to make ends meet while unknowingly living on the fourth largest natural gas deposit in Louisiana that sent the family to instant wealth and fame.

CMT created the reality show “Bayou Billionaires” to build on the plot line and give their now lavished family the opportunity to add “reality stars” to their list of accomplishments. After airing no more than two seasons, the show eventually dissipated, although the family’s fortune was here to stay. Fans were heartbroken when 47-year-old cast member Valerie Wells was diagnosed with MS (multiple sclerosis), although the star was able to cope and bring awareness to the disease. Unfortunately, Wells was killed earlier this week in a murder-suicide that took place in a fast food parking lot.

According to CBS News, Wells had made her way to a convenient McDonalds to grab a bite and, upon entering her car and leaving the location, was approached by 46-year-old Robert Paul Gaddy who was harboring a gun. Gaddy shot the reality star multiple times before turning the gun on himself, both not surviving their injuries. As reported by PEOPLE, Wells’ 15-year-old daughter said that her mother and Gaddy had been acquainted since middle school and had recently started dating. Her daughter also described that Gaddy was ridden with jealousy, as Wells was still in communication with her ex-husband, the father of her children.

Family, friends, and fans are devastated by the loss of such a loving woman and have been voicing their hurt and heartbreak for the tragic situation.

Our deepest thoughts and prayers remain with the family during this time.