By Jennifer Pernicano on March 8, 2018
Advertisement 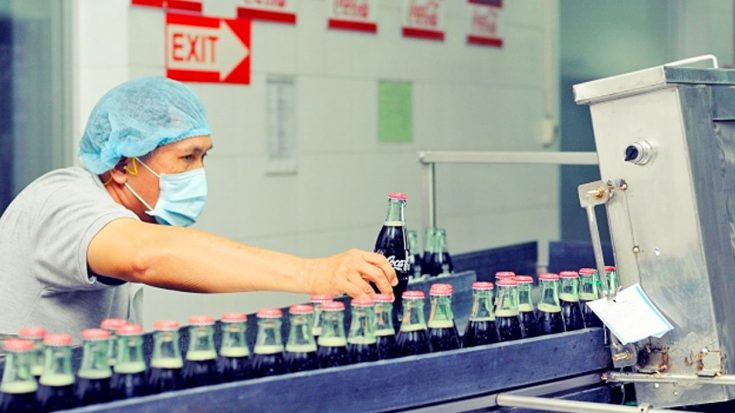 The Coca-Cola Company is rich in history. Founded in 1886, Coca-Cola has dominated the soft drink market over the last 130 years.

Along with the Coca-Cola beverage and the flavored cokes to go along with it, the company also produces Fanta, Sprite, Minute Maid juices, Powerade sports drinks, Nestea, and Dasani water – and this is only in the United States.

In the Japanese culture, it is normal to drink specific beverages during certain times of the day. For example, people drink green tea with sushi, but prefer oolong tea with fattier foods.

Because of everyone’s want for different beverages for different meals and times of the day, experimenting in Japan’s beverage market is extremely common. In a post on the company’s website, Jorge Garduño, Coca-Cola Japan’s president, revealed that the company will be releasing their own version of the popular Japanese alcoholic drink Chu-Hi.

“This is unique in our history. Coca-Cola has always focused entirely on non-alcoholic beverages, and this is a modest experiment for a specific slice of our market,” Garduño said, according to CNBC.

Chu-Hi is a popular canned alcoholic beverage made up of the Japanese distilled drink shochu, sparking water, and flavoring.

“The Chu-Hi category is found almost exclusively in Japan. Globally, it’s not uncommon for non-alcoholic beverages to be sold in the same system as alcoholic beverages. It makes sense to give this a try in our market,” Garduño said.

It is not known when the product will launch in Japan, and unfortunately, it’s unlikely that Coca-Cola’s version of Chu-Hi will be released in any other country. Why does Japan get all the good stuff? America loves Coca-Cola…and alcohol!

To get over our grief, check out Mel Tillis’ song “Coca-Cola Cowboy” below.