By Manly Bryant on September 16, 2016
Advertisement 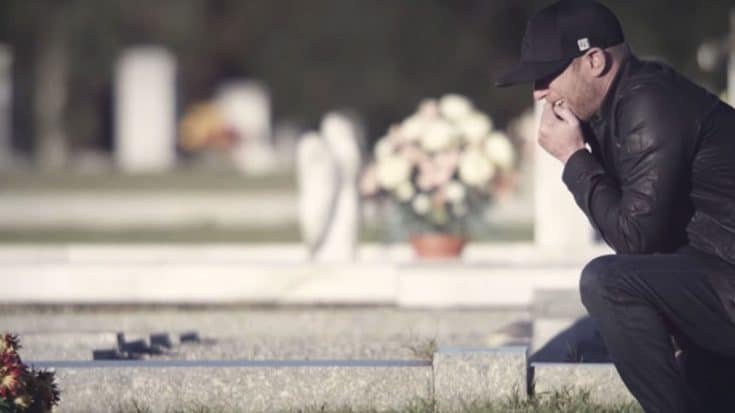 Country music artist Cole Swindell told OneCountry reporters that upon hearing his beloved hit “You Should Be Here” was not nominated for CMA’s Song of the Year, he found it “a little shocking at first.”

Swindell had written the song in light of his father’s untimely death and, while he wrote the song to resonate with others who have suffered a terrible loss such as his, he definitely did not expect it to be as big of a sensation as it has been. Topping with a number one spot on the Billboard Hot Country Songs, Swindell’s single was destined for a nominations in the eyes of fans, as well as the successful artist himself.

He adds, “That’s not what I was really dwelling on. I didn’t know what to expect. There are so many great songs out there. I knew it could’ve gone either way. I would have liked to have seen it, just because I hope to have other hits but I’ll never have another song like that.”

While he’s a bit bummed his song isn’t recognized, he is very adamant that song wasn’t written in hopes of a nomination, rather in honor of his late father, He continues with,

“I could either get upset about it or I could say, ‘Why did you write this song?’ And it wasn’t to get nominated or win an award, it was to help other people. I think I’ve had every stat thing, and I know that song has served its purpose. I know how important it is to me and those people I get to see every night.”

Regardless of a nomination or none at all, Swindell’s heartbreaking single has given hope to many fans and listeners, deeming that the best feedback an artist can ask for.

Be sure to grab a box of tissues and watch Swindell’s emotional music video for the inspiring hit.