iHeartMedia, Owner Of Over 120 Country Radio Stations, Files For Bankruptcy

By Jennifer Pernicano on March 15, 2018
Advertisement 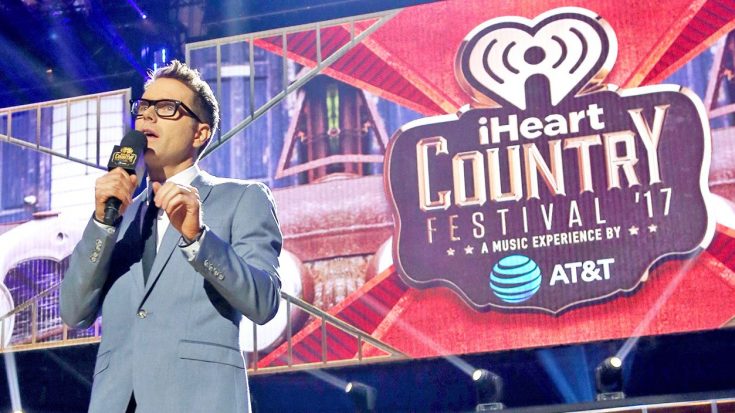 The company had been in “active discussions with its lenders, noteholders, and financial sponsors regarding a comprehensive debt restructuring,” Chron reports.

iHeart Media’s Chairman and CEO Bob Pittman released a statement Wednesday after the filing, which read:

“The agreement we announced today is a significant accomplishment, as it allows us to definitively address the more than $20 billion in debt that has burdened our capital structure. Achieving a capital structure that finally matches our impressive operating business will further enhance iHeartMedia’s position as America’s #1 audio company.”

The company stated that day-to-day operations will continue as usual. iHeartMedia owns over 850 radio stations across the United States, over 120 of them being country music stations. The most notable country radio show iHeartMedia owns is the Nashville-based Bobby Bones Show.

In an interview in October 2017, Pittman said the business was great shape and still generating billions in revenue. Watch a clip of it below. To see the full interview, click here.