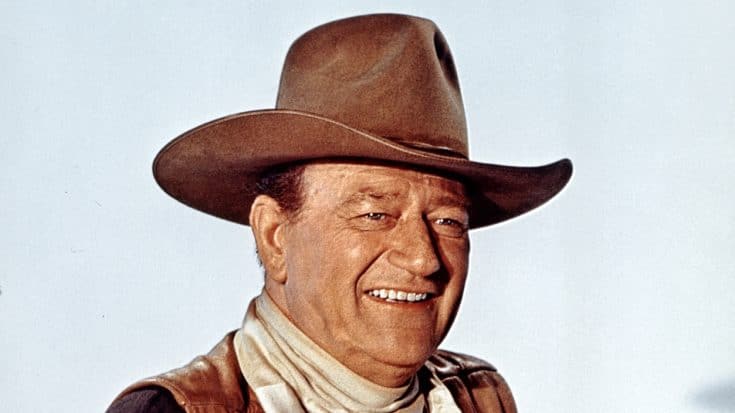 No one represented the American spirit more than John Wayne. He taught us to stand up for ourselves, be brave, love your family and love your country. He’s an American icon that will live on forever, without a doubt.

The man who was nicknamed “The Duke” was in nearly 250 movies throughout his acting career. With movies like The Searchers, True Grit, Rio Bravo, The Man Who Shot Liberty Valance, and McLintock! under his belt, there’s no wonder he is considered a legend.

With every role came fantastic and memorable lines that people continue to quote over and over again to this day because they’re just that good. Let’s take a look at some of our favorite John Wayne quotes!

“Young fella, if you’re looking for trouble, I’ll accommodate ya.”

Wayne played Rooster Cogburn in the 1969 movie alongside country legend Glen Campbell. This role earned The Duke his only Academy Award win.

Check out the trailer below.

In 1976, Wayne starred as J.B. Books and said, “I won’t be wronged, I won’t be insulted, and I won’t be laid a hand on. I don’t do these things to other people, and I require the same from them.”

“I wouldn’t make it a habit of calling me that son,” Wayne’s character Wil Anderson said.

Watch the video below to see him say those quotes, and many more! Which John Wayne quote is your favorite? Be sure to tell us in the comments.