After Weeks Of Rumors, Kid Rock Finally Confirms The Inevitable

By Jennifer Pernicano on March 12, 2018
Advertisement 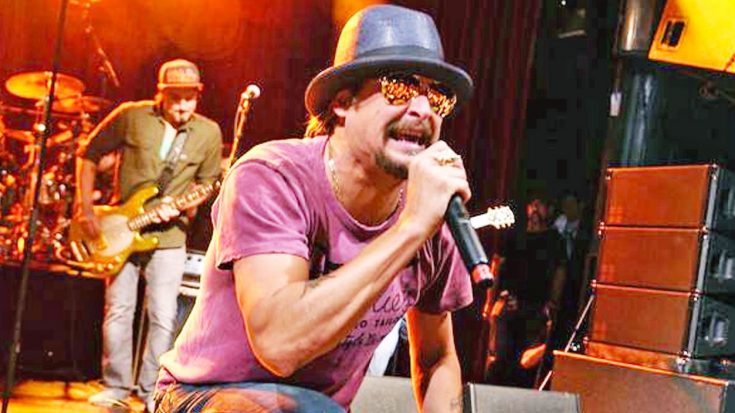 For the past few weeks, there have been rumors swirling around about Kid Rock and the WWE. Now, we can confirm that those rumors are, in fact, true! The news was broken by Billboard, and then confirmed by WWE on Facebook.

“BREAKING NEWS: As first reported by Billboard, Kid Rock is the celebrity Inductee in the WWE Hall of Fame Class of 2018!” WWE wrote on Monday (March 12).

On WWE’s website, they revealed why they chose him as the newest Hall of Fame inductee – because his music has been part of the soundtrack of the WWE Universe for many years.

A few of his songs have served as the theme songs for WWE pay-per-view events and his music has been chosen as entrance music for several wrestlers including The Undertaker and Stacy Keibler. Kid Rock has also performed at WWE events many times.

The “All Summer Long” singer revealed the news to his fans on Facebook by sharing a post about his induction.

His induction will take place at a ceremony during WrestleMania 34 on Friday, April 6. Congratulations, Kid Rock! Watch his full WrestleMania 25 performance below.