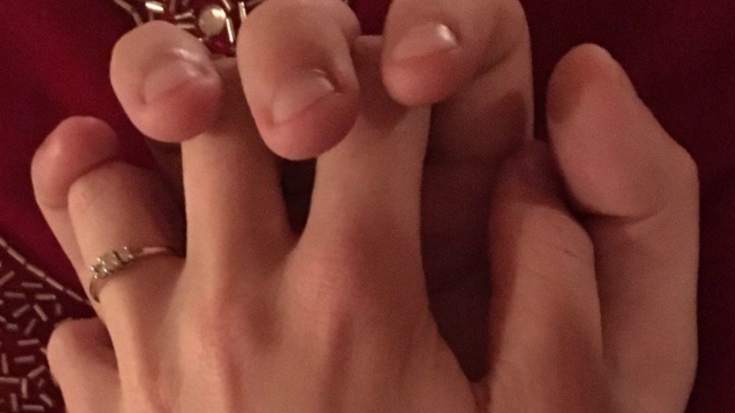 William Michael Morgan and Jennifer Wayne have called off their engagement.

The couple made the announcement on their social media sites yesterday saying, “We came to the mutual agreement that this is what’s best for both of us right now.”

William and I have called off our engagement. We came to the mutual agreement that this is what’s best for both of us right now.

Thank you for your support and respecting our privacy during this time.

35-year old Wayne, a member of the trio Runaway June and a granddaughter of legendary actor John Wayne, became engaged to Morgan in December. “We had a big bottle of Dom Perignon, bottle of wine, went to a big old nice steak dinner, and we had the hotel right on the ocean,” Morgan, 23, told PEOPLE in January. “God couldn’t have put it any better for me and I just asked her.”

Morgan has a daughter, Presley, from a previous relationship.

Runaway June are currently promoting their first single, “Lipstick,” a song from their soon-to-be-released debut album. Morgan, meanwhile, is celebrating his first No. 1 song, “I Met A Girl,” from his debut album, Vinyl.