By Jennifer Pernicano on August 29, 2017
Advertisement 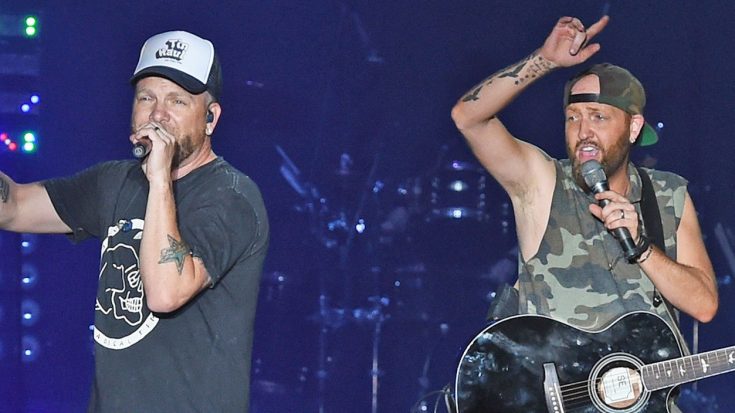 The ACM and CMT Award-nominated country duo who has been burning up the charts with three singles from their latest album The Fighters has been forced to postpone their Tuesday night (August 29) concert.

LOCASH was slated to perform at Virginia Beach’s 31st Street Concert Series, but due to “impending weather”, they had to reschedule it. They will now be performing there on October 12, 2017.

Virginia Beach is expected to be on the receiving end of a tropical system on Tuesday (August 29), and residents were preparing all day Monday for it.

According to 13 News Now, “Residents are advised to avoid driving through flooded water and tie down outside items in preparation for gusty winds.”

City of Virginia Beach Public Works spokesman Drew Lankford announced that beach erosion and high tidal flooding can be expected, but doesn’t necessarily want to tell everyone to “be concerned” because of what’s happening in another part of the country.