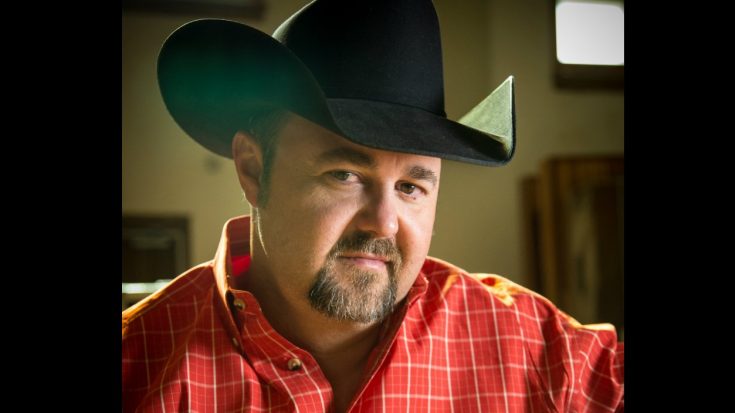 Country music is mourning the loss of Daryle Singletary who passed away at the age of 46.

The news began circulating early Monday morning (February 12) and was confirmed in a Facebook post made by McAplin Entertainment.

Singletary rose to fame in the mid-90s after spending several years singing during open-mic nights and working as a demo singer. Daryle sang the demo for “An Old Pair of Shoes,” a song eventually recorded by Randy Travis. Travis then recommended Singletary to his management team who helped the singer land his first record deal. Singletary charted numerous hits throughout the ’90s including “I Let Her Lie,” “Amen Kind of Love,” and “Too Much Fun.”

Our heartfelt condolences go out to Daryle Singletary’s family and friends.