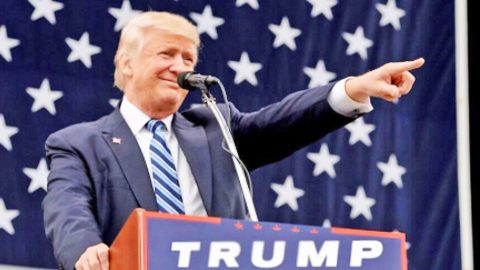 After it was announced that Andrea Bocelli would in fact not be performing at the inauguration of Donald Trump this coming January, people were left wondering who would be taking his place.

While they may not be performing at the official ceremony, according to Wide Open Country, Randy Rogers and his six-manned band are booked to perform at the 2017 Black Tie and Boots Presidential Inaugural Ball Jan. 19 in celebration of the swearing in of the new President.

The event was created by Texas State Society to introduce and celebrate incoming Presidents, dating back all the way to 1953. While the ceremony takes place in Oxon Hill, Maryland near Washington, D.C., the event exudes Texas charm.

The Randy Rogers Band will also be embarking on a tour starting Dec. 21 and wrap up at the annual Stagecoach country music festival alongside major country acts including Shania Twain, Dierks Bentley, and more.