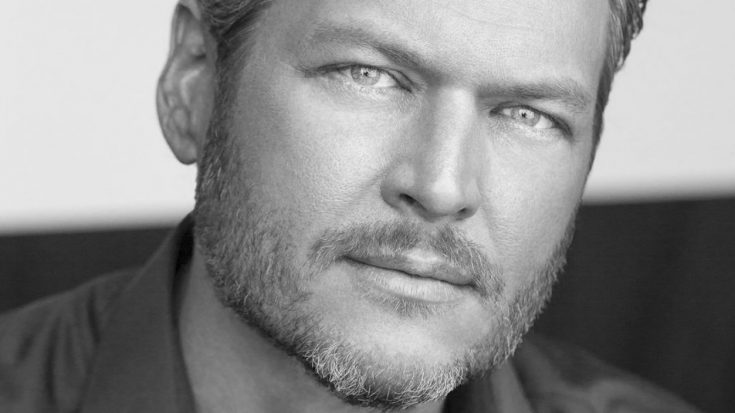 Blake Shelton has his mullet to thank for landing him in this year’s ‘Sexiest Man Alive’ issue of PEOPLE magazine.

When Blake first hit the country music scene in 2001, he was known almost as much for his long curly locks as for his voice. In 2006, just prior to releasing his fourth studio album Pure BS, Shelton cut his infamous hair, revealing a sophisticated, confident mega star. The transformation earned Blake Shelton a spot on the 2016 “Geeky to Gorgeous” list in PEOPLE magazine. The issue shares photos of Shelton’s mullet do and the transition into the country hottie we all know and love.