By Miranda Raye on August 11, 2016
Advertisement 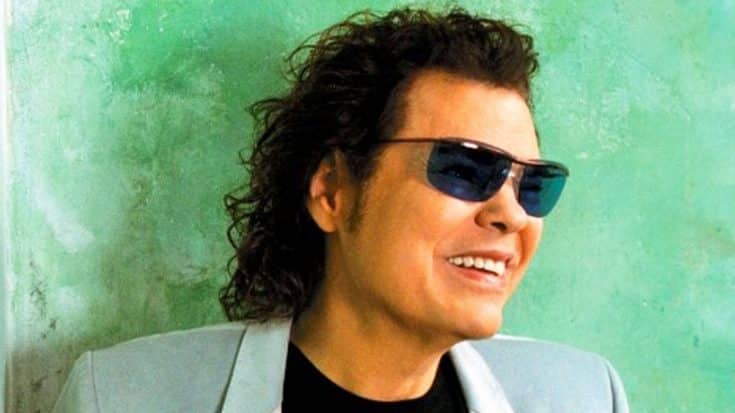 Ronnie Milsap was one of the most popular country music artists of the 1970s and 1980s. He’s accumulated 40 number one country hits over the course of his career, and only Conway Twitty and George Strait have more number ones than he does.

In addition to his many hits, Milsap has received six Grammy Awards and was inducted into the Country Music Hall of Fame in 2014. He continues to record music today, and released his most recent studio album, Summer Number Seventeen in 2014.

Now, Milsap is putting together another new album, and it will feature duets with some familiar names.

Milsap shared some details about the new album in an interview with The Sun Herald. Some of his duet partners will include Willie Nelson and Leon Russell, but there’s one artist who unfortunately didn’t get the chance to join in on the record.

“Losing Merle was a tremendous loss,” Milsap said, referring to Merle Haggard, who passed away in April. “I was trying to find the perfect song to record with him for the new record before he passed away.“

In addition to singing duets with artists from his era, Milsap is also set to collaborate with some modern artists, including Luke Bryan and Jason Aldean. Many “classic” era country singers are often asked to share their opinions about modern country, and their views differ. But Milsap doesn’t have a problem with modern country, and in fact, he considers himself a fan:

“I still listen to new country. It seems like every so often somebody will say that the new country isn’t any good but every generation is doing their things and carving out a way for country music to live on and the rest of us can move on.”

With some of his peers such as Kenny Rogers retiring, fans have been wondering if Milsap has any intentions to hang up his cowboy hat soon. Milsap said he isn’t sure what he wants to do next, but he knows that retirement just doesn’t feel like the right choice for him at the moment.

“But I don’t know that I’m ready to do that because this is what I love to do and I don’t know what else I would do,” he said.

We’re happy that Milsap’s sticking around for now, and can’t wait to hear his duet album whenever it is released. In the meantime, enjoy listening to one of Milsap’s biggest hits below.

What do you think of the things Milsap said about today’s country music? Do you agree?