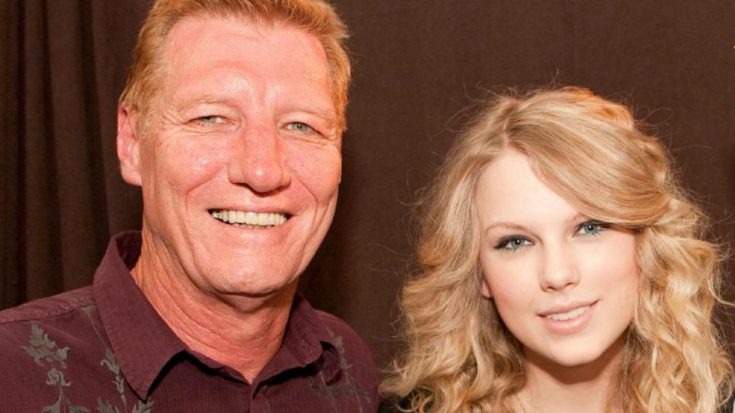 Rob Potts, longtime member of the Country Music Association Board of Directors, died on Friday (October 27) after a motorcycle accident in Australia. Media sources state that the 65-year oldwas riding his red Honda motorcycle in a group of four when he hit a patch of gravel on a sharp corner and was thrown from his bike.

Potts was known for his involvement in country music’s international efforts as a manager, agent and promoter. He served as manager for Kelsea Ballerini’s fiance, Warner Music Nashville’s Morgan Evans and was the former booking agent for Taylor Swift as well as having numerous other titles to his credit.

“His company Rob Potts Entertainment Edge has been at the forefront of the recent surge of U.S. Country superstars in the Australian market. With Chugg Entertainment, Potts established the CMC Rocks festival brand with the CMC Rocks The Snowys, CMC Rocks The Hunter and now CMC Rocks QLD festivals, which in 2016 became Australia’s first sold out country music festival in history,” writes the Country Music Association.

Just heard of the passing of Rob Potts… stunned. Deepest condolences to Sally, Jeremy & Rob’s family & friends. Peace be with you all. -KU

So sad to hear about Rob Potts as well @KeithUrban Rob was a great human being. He brought me to NZ & treated me like family. Condolences ?? https://t.co/cNMVpKCApw

Potts is survived by his son, Jeremy Potts, and ex-wife, Sally. Funeral arrangements are pending at this time.