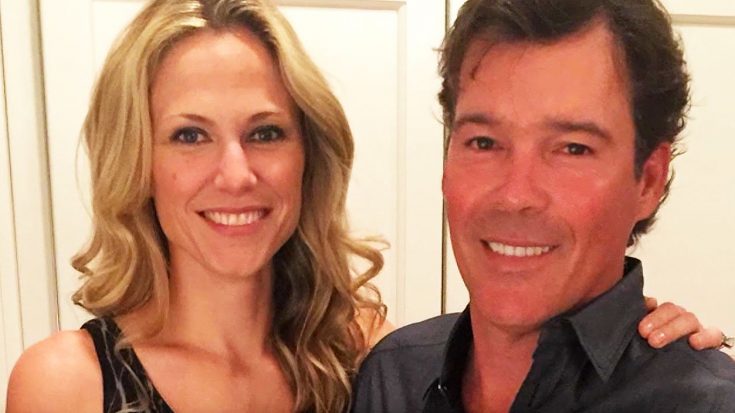 Having been diagnosed 20 years ago, country music star Clay Walker has been overcoming his disease that is commonly known for causing paralysis in light of its gruesome attack on one’s central nervous system. While Walker’s battle with multiple sclerosis, often referred to as MS, has been lengthy, the singer has been without a relapse in 18 years with help from his incredible wife, Jessica.

The couple sat down with Fox News and gave insight to the disease and the hands-on role his wife takes on as his care partner. The singer opened up the interview by addressing the neurological disorder that not only has no known cause, but unfortunately no known cure.

“When I was first diagnosed I was told that I would be in a wheelchair in 4 years and dead within 8, and fortunately at that time there was a medication that came out right around the time… It worked for me so 18 years I’ve been relapse free,” Walker explained. He went on to describe his former symptoms, referencing a tour in Canada in which a game of basketball quickly turned into a scary experience of numbness, double vision, and stumbling upon movement.

As the questions shifted to the singer’s wife, she admitted that upon meeting him and becoming aware of his former MS diagnosis, she was very overwhelmed and felt compelled to research the disease, an act she regrets seeing as the internet can be an overload of morbid information.

“She’s been an awesome care partner,” says Walker. He continues to express his gratitude for his wife, who he describes as fighting “half the battle”.

With their game plan in motion, the two are nothing but optimistic in this medical endeavor, in addition to their undeniably strong marriage and love for each other.

You can watch their interview below.