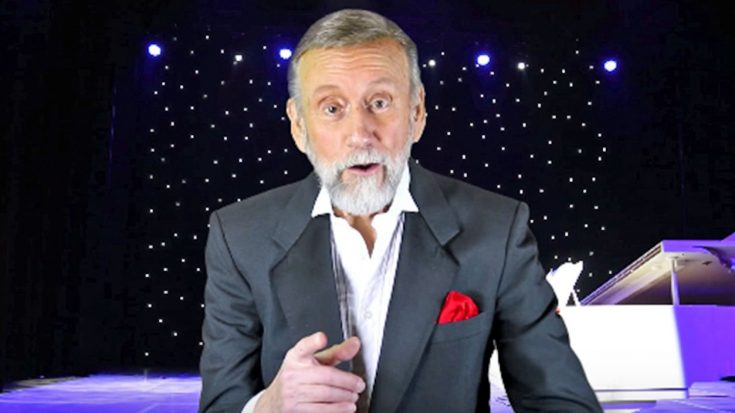 For over 50 years, Ray Stevens has been performing for his adoring fans. He is known as a country singer and comedian, often blurring the genre lines.  He has two Grammys for his songs “Everything is Beautiful” and “Misty,” but is also just as well known for his songs “Mississippi Squirrel Revival” and “The Streak.”

With all those accolades, you’d think someone would be satisfied, but not Stevens – he still had big dreams to accomplish. One of his big dreams was to open his own music venue, and it is officially becoming a reality on January 18, 2018.

According to a press release, Stevens is “finally ready to unveil his new state-of-the-art Nashville showroom, CabaRay.”

“This whole process has been a real labor of love for me,” Stevens said in the press release. “It took some time to get the building fully constructed and iron out all the kinks but I’m thrilled to say we’re finally ready to open the doors to the public. We’d hoped to open last year…but better late than never!”

Country music’s funnyman plans on hosting weekly dinner shows Thursday through Sunday, eventually adding Wednesdays into the mix as well as other performers.

For more information about CabaRay, you can visit their Facebook page here. You can also purchase tickets for a dinner show, perhaps during the grand opening, at their website or by calling 615-327-4630. To keep up with all things Ray Stevens, make sure to check out his Facebook page by clicking here.