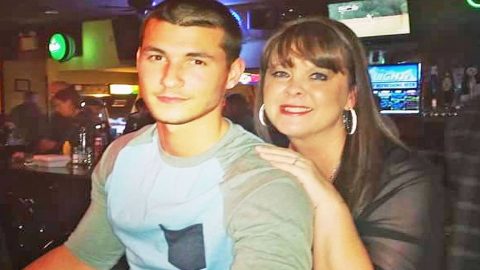 In the early hours of Tuesday morning, Harry Mecouch – son to country singer Sherry Lynn – was rushed to the hospital following a serious car accident leaving him in critical condition.

After undergoing multiple surgeries, the young boy’s mother took to Facebook to give an update on her son:

“Harry’s surgery went well today They will be monitoring him over the coming days to make sure everything is good & that there are no complications. He still has some non life threatning [sic] injuries that may require another surgery or two. We will know as soon as he is stable enough to address them. He has a long journey on the road to recovery from his injuries and I can’t thank you all enough for all of the Prayer’s [sic] & well wishes. I know Harry appreciates them too,” Lynn wrote on her Facebook page.

In what can only be described as a miracle, after undergoing multiple surgeries Harry is in recovery. While Lynn shared he is stable, he still has a few “non life threatening” injuries and definitely has a long road to recovery ahead of him.

Close friend to Crystal Gayle, Lynn released a duet alongside the country music icon featured on her 2013 album A Beautiful Life. Additionally, the country singer has released multiple Top 40 country hits of her own and can be found sharing the stage alongside major acts including Loretta Lynn, Miranda Lambert, LeAnn Rimes, and many more.