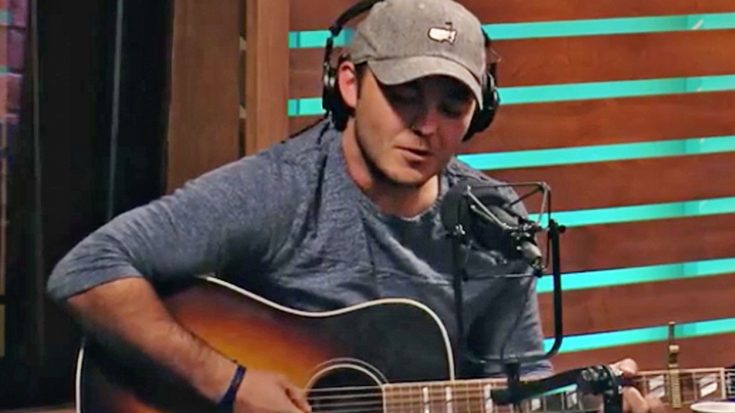 Amidst a heated controversy between United Airlines and a passenger who was brutally escorted from his flight, one country singer used the outpour of snarky comments directed towards the airline mogul to pen an original tune. Cole Taylor took to the live airing of Ty, Kelly & Chuck to showcase the tune, slamming the airlines for their aggressive force that has been broadcasted and shamed high and low.

“Here at United, we scare because we care,” Taylor sang as he kicked off his original tune. The singer joked about the airlines having the option to rough up their passengers, adding, “We got business class, first class and the fight club/ We put the hospital in hospitality.”

However, the jokes were far from over, as the country boy strummed his guitar to the fiery words, “Here at United/ We can’t beat Delta or Southwest/ So we beat customers instead!” ﻿﻿﻿Listeners got a kick out of the tune, showcasing their support for the singer’s creativity and their discontent with the current controversy surrounding the airlines and their questionable actions towards a passenger.

You can listen to this explosive tune below and tell us what you think!