By Jennifer Pernicano on June 23, 2016
Advertisement 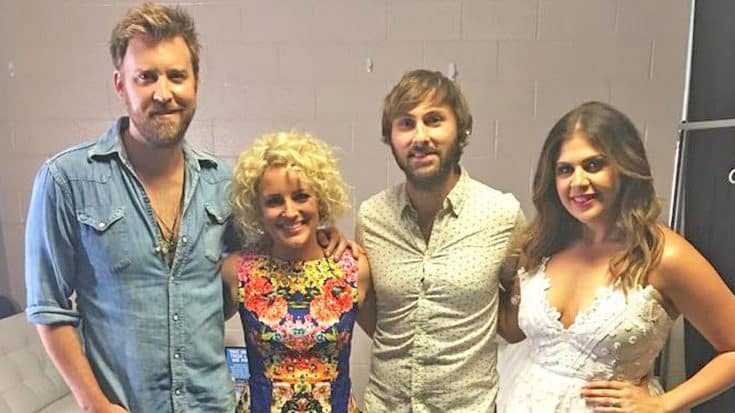 Fans in Chicago, Illinois came together at the Windy City Lakeshake Festival to see some good country music. They got a little more than they bargained for, though!

Lady Antebellum performed at the festival and put on a memorable set. Lead singer and guitarist Charles Kelley loves interacting with the fans during shows, and this one was no different.

What was different was when he attempted to jump back on stage, he ripped his jeans in the area that really should be covered.

That’s right, they ripped right in the crotch! That must have been fun the rest of the show!

He shared a photo of the jeans on Instagram.

Ripped my favorite jeans the other night climbing back on stage after I had ran into the crowd. Gotta pay extra for that show! #tightjeans

Can’t believe he had to finish his set like that! I guess the show really must go on!

Watch them perform an Eagles classic at the festival below!