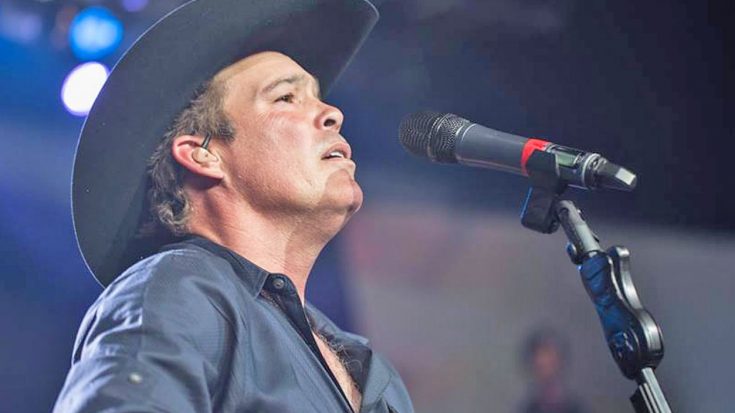 The only thing that has been on anyone’s minds this past weekend was the affects of Hurricane Harvey. The Category 4 hurricane made landfall Friday night between Port Aransas and Port O’Connor, Texas leaving “unprecedented” flooding, trapping some residents in their home and destroying others.

The city, and nearby towns, have received more than 24 inches of rainfall and winds have been recorded at 130 miles per hour. According the New York Times, “at least five people have been killed and more than a dozen injured.“

Celebrities from around the country have been taking to social media to let the people of Texas know that they are praying for them. It hits home for country singers though, since many hail from the state of Texas.

Chris Young, who has many friends and family members that live there and owns a home in the city himself, has already pledged $100,000 to a GoFundMe account that is benefitting the Red Cross “in an effort to help everyone in Texas that has been affected by this hurricane,” he said in a Facebook video.

Lady Antebellum announced on their Facebook page that the proceeds from their merchandise sales from their Dallas show will be “going towards hurricane relief funds.“

According to Country Common, country singer Clay Walker will be putting on a concert that will benefit those affected by Hurricane Harvey. The publication reports he will be working directly with Houston Mayor Sylvester Turner and it will take place at Lakewood Church.

“Houston has been home to me for most of my life. It is an honor to help those in need by joining together to heal hearts and repair the structures that shelter so many families who make up the rich fabric of our community,” Walker said. “This is an opportunity to do good and feel good inside by uplifting our neighbors and showing them we care and are willing to share in their struggle as we all rebuild.”

The date of the benefit concert has yet to be announced, but if you’d like to donate now to help out the victims of Hurricane Harvey, click here.

We will continue to keep the city of Houston, its surrounding areas, and its residents in our prayers.