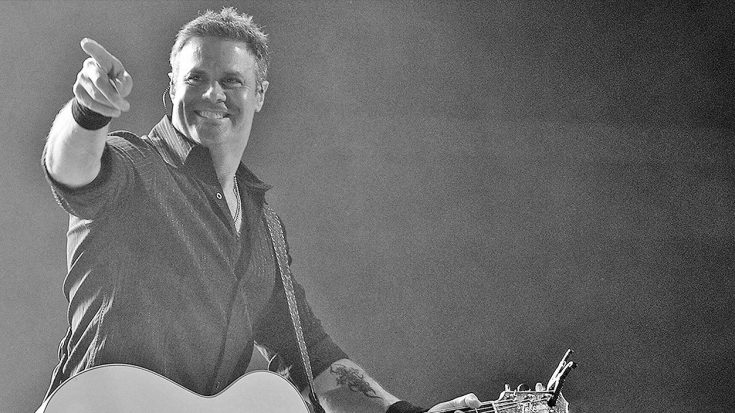 Country singers including Craig Morgan, Luke Combs, John Conlee, and Blake Shelton took part in a meaningful dedication to a member of their country music family over the weekend.

It’s become a tradition that the Grand Ole Opry hosts an “Opry Duck Hunt” after each year begins. Morgan, who is a staple of the tradition, once said, “The concept is Opry members getting together away from the stage and share stories.”

The rotation of singers that attends each year always changes, but fun is always had by all. One singer who especially enjoyed these duck hunts was the late Troy Gentry, of the duo Montgomery Gentry.

He was in attendance at 2017’s hunt, as you can see in the photo below, and his absence was definitely felt this year. In a way to honor their friend, the country singers dedicated a very special deer stand in his honor.

In a sweet photo uploaded to Instagram, the country singers stood in front of the dedicated deer stand, which had the Batman logo on it. Gentry was a huge fan of of the superhero and often wore Batman t-shirts and tricked out his bus with lots of Batman memorabilia.

Check out the photo below.

All of us dedicated Troy Gentry’s favorite deer stand at the @opry hunt. The Batman logo. His favorite superhero. – Marty

What an incredible way to honor their friend. Watch one of his final Opry performances below.