By Manly Bryant on February 7, 2017
Advertisement 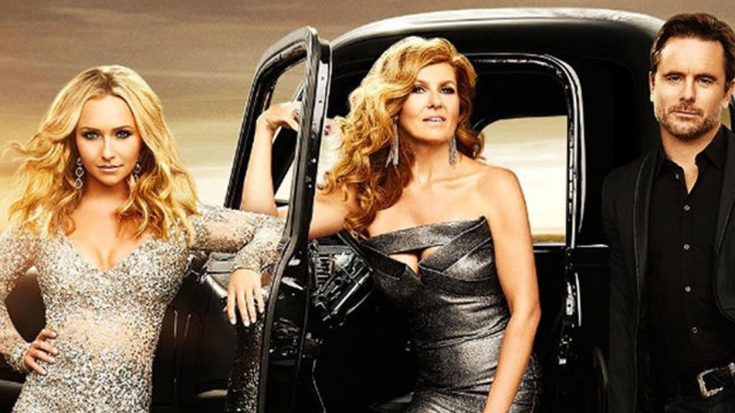 Often when art attempts to imitate reality, the end result tends to be drastically different than real life. So when television gurus set out back in 2012 to create a television series based on the lives of those living in Music City USA in the form hit series Nashville, people began to wonder if what they are seeing is a proper representation of the country music scene.

The shows producers set out to the put the record straight on the legitimacy of the country music drama series, and who better to ask than real live country singers?

“I was actually on an episode of Nashville a while back,” shared Chris Young. “It was a really cool experience and a lot of people who didn’t know I was gonna be on the show, when it popped up, they immediately started texting about it…It’s pretty awesome.”

The actor who plays Nashville-heartthrob Deacon Claybourne, Charles Esten, shared that he and Young have even written music together outside the show.

In addition, the Rascal Flatts boys admitted that they were touring around Europe in the years prior, and the locals recognized them more from their cameos on the series than their music, sharing, “It’s exposed country music to a completely different audience.”

Sounds like country music artists really dig the series, even Reba McEntire watches! You can watch the video below.

Posted by Nashville on CMT on Tuesday, February 7, 2017