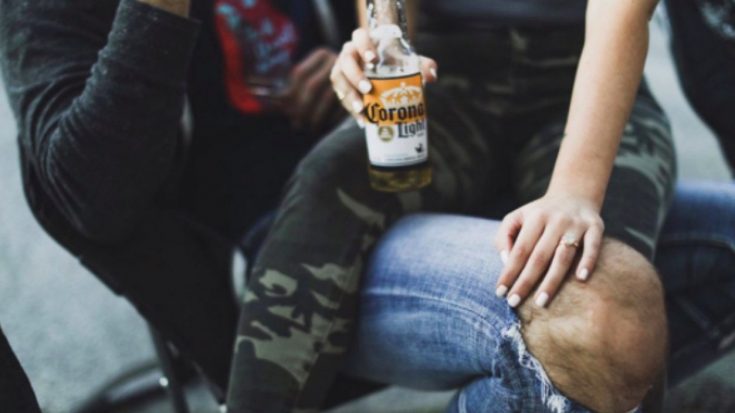 The announcement was made to Instagram when Morris shared three photos that showed off her beautiful engagement ring. The caption simply read, “Yes” followed by the ring emoji.

Morris and Hurd began dating in December 2015 after having met each other two years earlier during a writing session.

“We were both at different publishing companies, and our publishers’ job is to fill our calendars up, so they just randomly put us together on a write one day. It was the start of a wonderful writing relationship.”Morris told PEOPLE in 2016 of her relationship with Hurd. “We had been friends for only a couple of years, but there was always this writing chemistry in the room, and eventually, the timing of it was undeniable. We had such a foundation built off writing so many songs over the years that we were like, ‘Why are we avoiding this?’”

In early 2017, Morris released her debut single, “My Church,” and snagged her first Grammy Award for Best Country Solo Performance. The future looks bright for the talented couple, both professionally and personally.

Congratulations to Maren and Ryan on their engagement!