Country Star Announced As Judge On ‘Dancing With The Stars’ 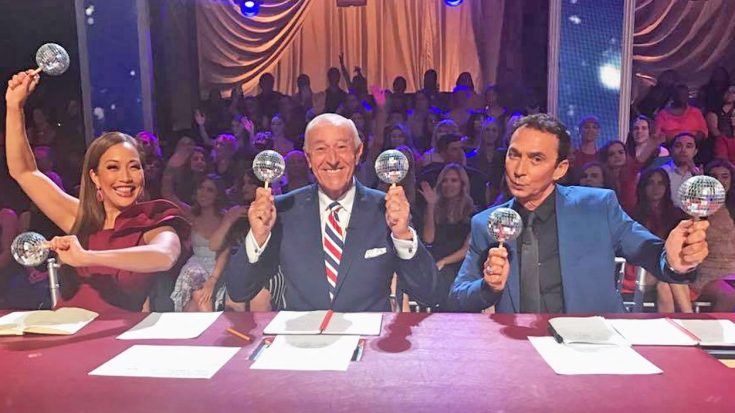 Shania Twain’s brand new album Now is riding high at No. 1 on the Billboard 200 and is the second country album of the year to hit the coveted spot on the all-genre chart. It seems as though she has another reason to celebrate because it has recently been revealed that she is trading in her boots for dance shoes!

According to PEOPLE, Twain is taking a brief trip to the ballroom to be the guest judge on next Monday’s episode of Dancing With The Stars. The publication reports that the theme for the week will be Movie Week.

Each couple remaining will be given a movie to pay tribute to. Past films have been Dirty Dancing, Magic Mike, and Pretty Woman.

Twain is currently filming the feature film Trading Paint with John Travolta, where she will play his love interest. This also marks her first acting credits other than playing herself in an episode of comedy sketch show Broad City earlier this year.

During her guest judging stint, the “Life’s About To Get Good” singer will also perform the song “Soldier” off her album Now.

Are you excited to see Shania Twain as a guest judge? Let us know in the comments.