By Manly Bryant on April 17, 2018
Advertisement 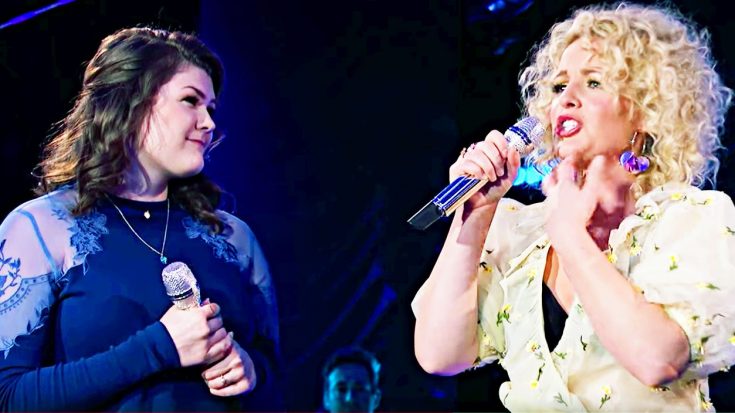 This wildly-talented 17-year-old was sent packing after performing alongside one of the most popular country music stars to hit the stage.

Young Shannon O’Hara had been known to be a little shy on stage, but all three of the judges knew just how powerful her voice and stage presence could be – after all, they’d seen it all before.

Taking the stage as part of the Top 24 Duets segment on American Idol, O’Hara joined country music star Cam for a successful duet of her song “Burning House.”

While both Cam and O’Hara have demonstrated their impressive talents, it’s clear that O’Hara wasn’t one of the strongest contestants from the evening.

Unleashing chilling harmonies and catapulting their voices to the highest parts of the room, these two swept the audience – but didn’t make the shortlist for the judges.

Cam, herself, was astonished by how talented O’Hara is and especially for how young she is.

The judges called her performance “a beautiful moment,” a “successful duet,” and even Katy Perry expressed that she was looking forward to seeing more from O’Hara.

Although the judges had great feedback, many of the other contestants outperformed her, and she was sent home – something Cam couldn’t have saved her from.

Watch the full performance and judge’s comments in the video below.

Tell us if you think they sent home the wrong person!