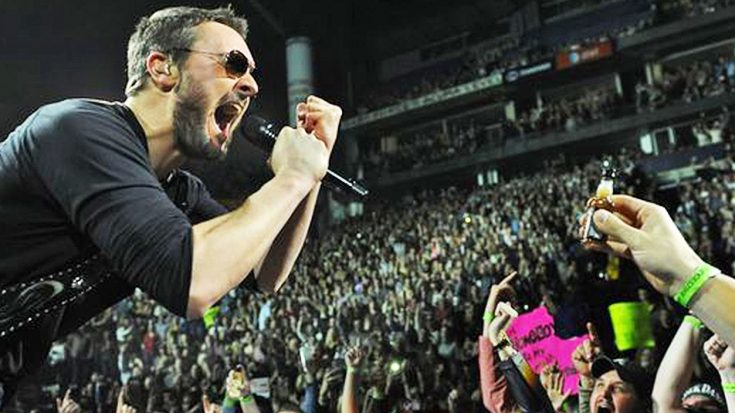 Don’t mess with country! One star wasn’t too pleased when he caught wind of some seriously sneaky scalpers who had successfully snagged a total of 1,000 tickets!

Taking to his Twitter to update fans of their latest bust, country singer Eric Church was eager to share the good new. He wrote, “We identified a thousand tickets that were bought by scalpers…”, letting longing fans know that the newly reacquired tickets would be going on sale that same day for his concerts in Brooklyn, Boston, and Sioux Falls.

This cowboy doesn’t mess around! Church and his team clearly hunted down the culprits, as scalpers are notorious for buying a large quantity of tickets to a highly coveted event and then shamelessly reselling the same passes for a much larger profit to which they pocket for themselves! Fans were thrilled, hoping that this sudden bust would mean for a fresh opportunity at getting their hands on a chance to see Church perform live!

We identified a thousand tickets that were bought by scalpers- back on sale today,10 am local time for Brooklyn, Boston, and Sioux Falls.

Bravo to Church for intervening and saving some of his fans the extra headache and extra cash! He is currently scheduled to play at a string of various locations, some of which are even sold out! Be sure to act quickly!