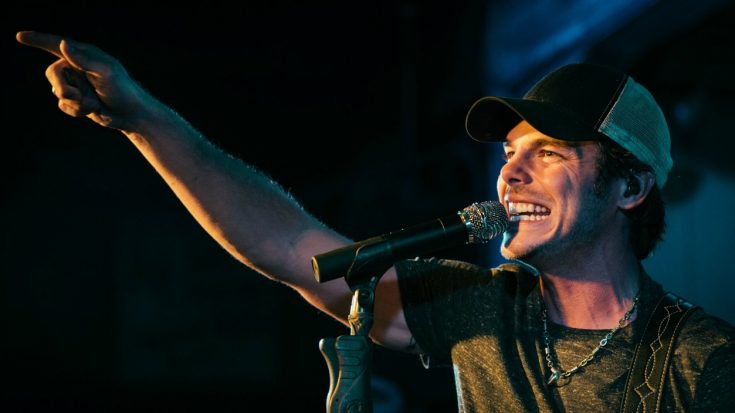 Country singer Granger Smith, also known as Earl Dibbles Jr., took a nasty fall during a concert in New Jersey that landed him in the hospital.

The fact that @GrangerSmith got up to sing after 2 broken ribs and a punctured lung just proves he’s a country boy. Get well soon buddy! pic.twitter.com/PNCSFT2bOE

Smith was rushed to the hospital Friday Night (December 2) after the monitor the was standing on gave way. The singer fell from the stage and landed on a metal barricade. Concert goers who witnessed the accident claim that Smith was visibly in pain when he made his way back to the stage. He continued singing for a while longer but cut his concert short so he could seek medical attention.

According to a statement from Smith’s publicist, “he was transferred and admitted to a Level 1 trauma center in New Brunswick, NJ and doctors confirmed two completely separated, broken ribs and a punctured and partially collapsed lung. The latest reports are encouraging and Granger hopes to get back home to his family in Texas to rest soon.”

The singer took to Twitter to issue a statement about the accident.

I took a pretty hard spill last night in Jersey. Thx for the well wishes! Y’all mean the world to me. I’ll be out of the hospital & ?% soon! pic.twitter.com/ncVVS6irIj

All of this weekend’s shows and appearances have been canceled and further information about subsequent shows will be announced at a later date.

Our thoughts and prayers are with Granger Smith at this time and we wish him a full and speedy recovery.