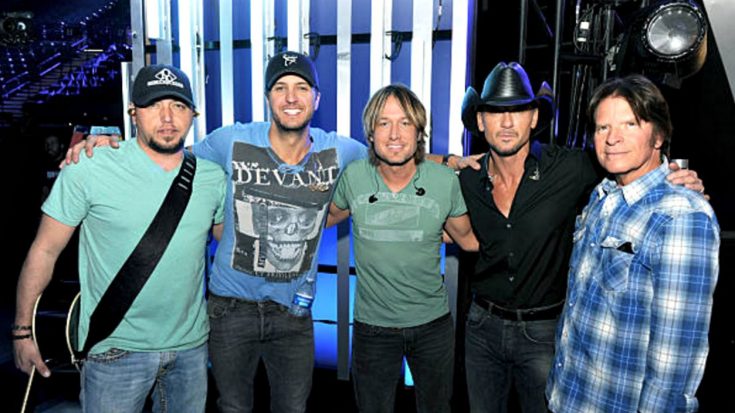 Auditions are well underway for the comeback season of American Idol. Ryan Seacrest will be returning as host and pop star Katy Perry will be filling one of the judges seats. But there are still two empty judges seats that need to be filled.

According to a new report from TMZ, country star Luke Bryan has officially been offered a seat on the judging panel. Bryan was rumored to be in talks with Idol producers, but an AI source has now confirmed that production has in fact reached out to the “That’s My Kind Of Night” singer with an offer.

Katy Perry will reportedly be receiving $25 million and Ryan Seacrest is getting roughly $15 million. Sources told TMZ that the next highest paid talent would receive around $6 million. There is little time left before taping begins for American Idol’s new season, so the pressure is on for the show to lock down its cast. It is possible that the hold-up for an official announcement is due to contract negotiations.

How would you feel about Luke Bryan judging American Idol? Is there another country star that you’d like to see on the panel?