Country Star Reveals Reason Behind His Unexpected Break From Music 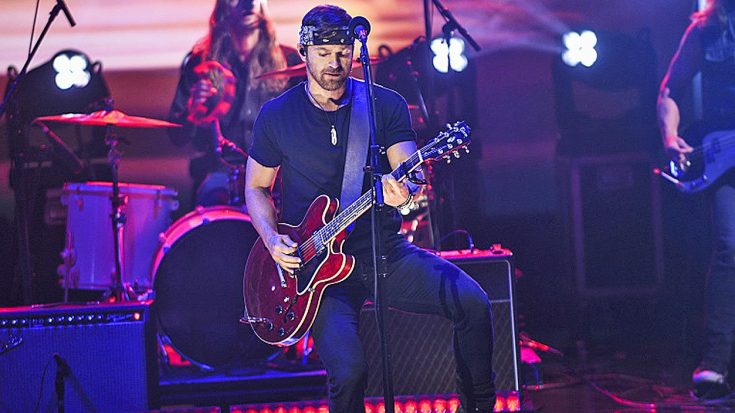 While the lavished lifestyle of a performer seems to be filled with fame and grand sums of money, becoming a burning desire for those who dare to dream it, the hard work, sleepless nights, and longing for home are often overlooked and disregarded. Although entertainers adore their careers and bring forth the effort that success requires, not many are fully aware of the extra time and work that the lifestyle entails. One country star in particular has been on both sides of the spectrum and is opting for a break that he believes is necessary.

The singer behind the rebellious hit “I’m To Blame”, has found himself at a confusing stage of his career, delving into the components that ultimately led to his decision. Kip Moore sat down with Rare Country and explained, “I don’t know what the word is, because I’m not just worn out… I’m something more than that… All I have done is music every day of my life, so this is going to be my first real break from it in probably 12 years.”

This 36-year-old is not only speaking his mind, but he told interviewers that he plans on putting his words to actions by eliminating music altogether. Moore revealed that he’s headed “straight to Maui”, vividly describing the his trip and backpacking adventures he plans to make while adding a coy “I might not come back.”

“I’m not going to bring a guitar, and I’m not going to do anything with music. I’m going to surf and snowboard and camp and just try to get my head right. My head hasn’t been in the best place so I want to try and work on all that and get settled for next year,” he admitted.

As he addressed a handful of reasons as to why he feels this is the best move he can make at this point in his career, Moore added that he has neglected those he loved and is determined to avert from his “selfish” ways and do his part to find a healthy balance to accommodate everyone fairly.

While we’re sure to miss his music, we can’t help but hope for a return upon a successful breather from the industry.