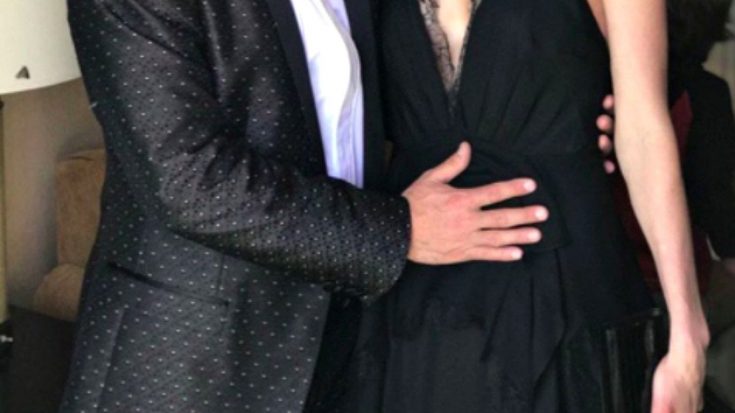 Awards shows are the new hot place for stars to make big announcements. Many a relationship has made its public debut on the red carpet, gender reveals have taken place on stage, and even pregnancy news has been announced amid the excitement of awards shows.

So, Sunday’s ACM Awards red carpet walk seemed like the perfect opportunity for Clay Walker to announce that he and his wife are expecting their 4th child.

In a red carpet interview with Rare Country, the Walkers shared the excitement over their growing family.

“I don’t know how this happened, she’s pregnant!” Clay said.

“They’re so excited,” Clay says of his other children’s reaction to the news. “We have boy, girl, boy and no telling. We don’t ever find out. We just wait until it happens and then we know. There’s nothing like that surprise.”

He adds, “Nothing is more important than family. We believe in family. ”

Walker rose to country music fame in 1993 when his debut single, “What’s It To You,” topped the charts. Four of his eleven studio albums have been certified platinum and he has six Number One singles to his credit.