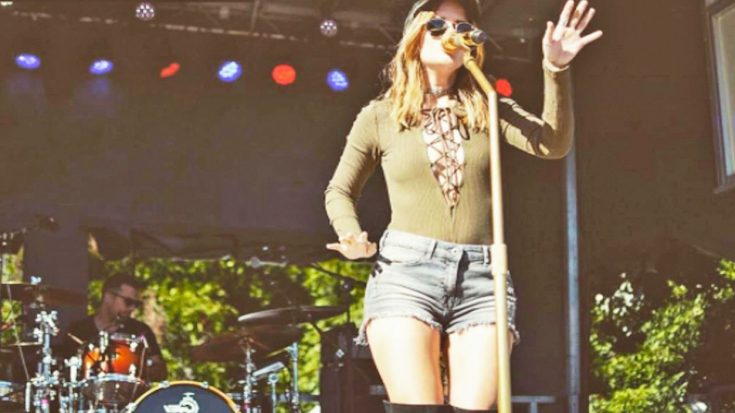 After spotting merchandise signed by her was being resold for outrageous prices, country singer Maren Morris took to social media to express her frustrations on the matter.

The ‘My Church’ singer shared with her 62K Twitter followers that her “badass” guitar player bid $5 on an autographed guitar pick signed by Morris. The country songstress expressed her frustration on the matter through three strongly worded tweets.

My guitar player is kind of a badass. He bid $5 on a pick guard I politely signed which the eBay guy marked up for $100, his profit.

The owner of the eBay account fired back at her guitarist, saying “this isn’t a charity,” to which he responded, “neither is Maren Morris.”

eBay guy: This isn’t a charity.
Ben: Neither is Maren Morris.

Morris went on to explain that while she is more than happy to sign merchandise and pose for photos with fans, she is not okay with being exploited, although admitting she finds the situation laughable.

I will gladly take pictures and sign autographs, but it blows when people just use it for profit and they aren’t even fans. But I laughed!

The singer-songwriter took the world of country music by storm after the release of her debut album, Hero, going on to win her a CMA Award for “New Artist of the Year.” The young singer is also nominated in multiple categories at the 2017 Grammy Awards, including “Best New Artist” and “Best Country Album.”