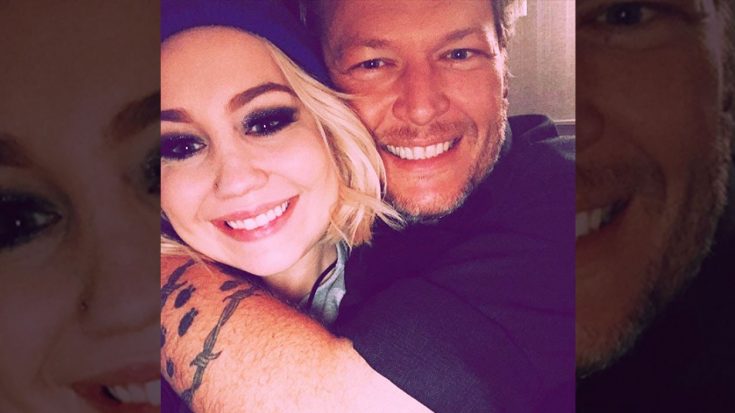 One country music star let fans in on a major ritual that crooner Blake Shelton partakes in after every performance. Former Voice contestant turned country singer RaeLynn sat down with Fox News and brushed up on her experienced with the country star.

“He always does an after-the-show shot at the bottom of the stage,” RaeLynn admitted. “Everybody will go back there and he’ll do a shot and then go up and finish and do two more songs for his encore!”

After hearing that bit of news, we’re almost confident that Shelton is the pal we need in our lives to encourage that extra shot! The country boy had previously revealed in an interview that blonde bombshell RaeLynn was his favorite former contestant on the hit show.

“I guess you could say she’s definitely my personal favorite [from ‘The Voice’]. I just feel a bond with her that is unexplainable. She’s a star is what she is. A great friend and a good kid. And I just want to see the best that could possibly happen for her happen,” he laughed!

You can enjoy their fiery former duet of “Hell On Heels” below!