Country Star To Perform On ‘America’s Got Talent’ Finale

By Jennifer Pernicano on September 19, 2017
Advertisement 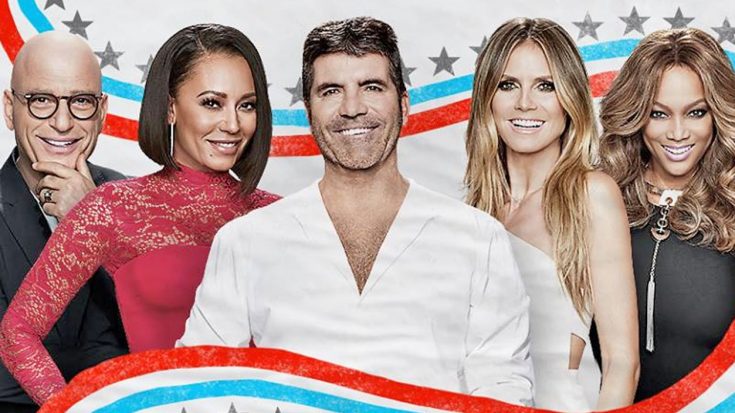 Some of our favorite musicians, dancers, and ventriloquists have been announced as performers on the America’s Got Talent finale show!

Accompanied with that caption was an image of a list of eight superstar performers that will be performing on the Dolby Theater stage this week. Tuesday night (Sept. 19), the 10 remaining competitors will perform for the last time before the winner is announced on Wednesday (Sept. 20).

Before the winner is announced Wednesday night, we will be treated to a show packed with performances from Kelly Clarkson, Shania Twain, Derek Hough, James Arthur, Kevin Nealon, Jeff Dunham, Terry Fator, and more!

Fans have already commented saying they want to see Darci Lynne perform with Fator, who got his start on AGT as a ventriloquist who sings, much like Lynne.

Who are you excited to see perform? Let us know in the comments!

This is the moment America will share together. Only one will win LIVE Tuesday and Wednesday on NBC.

Posted by America's Got Talent on Friday, September 15, 2017