Country Star Unable To Leave Texas Home Due To Flooding 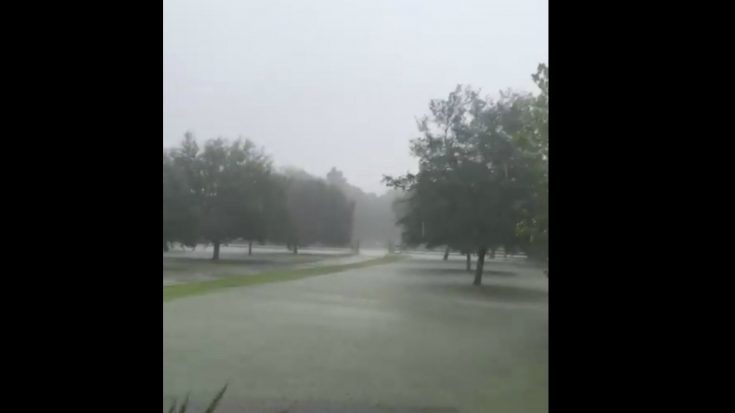 Iconic country artist Mark Chesnutt was forced to cancel an overseas music festival appearance due to the natural disaster in his home state.

The Beaumont, Texas, native is unable to leave his neighborhood due to Hurricane Harvey. The storm reached Beaumont on Sunday and dumped more than 30 inches of rain causing excessive flooding. As a result, Chesnutt and neighbors lost access to running water and the Beaumont Airport has been temporarily closed.

A statement issued by the festival reads, “Mark cannot leave his house. The streets are flooded and closed. Today the water was shut off to the entire city and electricity is sporadic. The death toll has passed 30 and we fear there will more to come. Mark really wanted to make this show and we tried every way possible to get it done. In the end, it was just too dangerous to drive out on the streets. Please let everyone from the Millport Festival know that Mark and his family are safe, but to please pray for the people on the Gulf Coast, it’s going to take a long time get things cleaned up and the area back to normal. We hope we can it make to Scotland for a show in future.”

Mark Chestnutt rose to fame in 1990 when his first major record label release, “Too Cold At Home,” produced 5 consecutive Top 10 hits and was certified platinum. Songs such as “Gonna Get A Life,” “I Don’t Want To Miss A Thing,” and “It’s a Little Too Late” made Chestnut a force to be reckoned with throughout the ’90s.

Our thoughts and prayers are with Mark Chestnutt and his Texas neighbors as they continue to deal with the aftermath of Hurricane Harvey.